As the world mourned the tragedy, news organisations embarked upon months, if you count the trial, of picture coverage. Footage of the moment of detonation, and the ensuing smoke and confusion, were broadcast repeatedly. Newspapers were strewn with haunting images: blood-spattered roads, mourning bystanders and shaken victims whose clothing was torn from their bodies.

And so it happened that Holman and colleagues from the University of California, Irvine, found themselves in the middle of a national catastrophe, sitting on information about the psychological health of almost 5,000 people before it occurred. They decided to learn if this had changed in the weeks afterwards.

However, in 2020 these sources are not the sole or even the primary, way we keep current with current affairs. When you factor in podcasts, streaming services, radio, social media and sites, (that often wish to send us notifications during the day) as well as links shared with friends, it becomes evident that we’re continually simmering at a soup of information, from the moment we wake up in the morning to the moment we close our eyes every night.

So next time you end up checking the headlines for the hundredth time that day or scrolling through your social networking feed, remember: the information may be influencing you more than you bargained for. 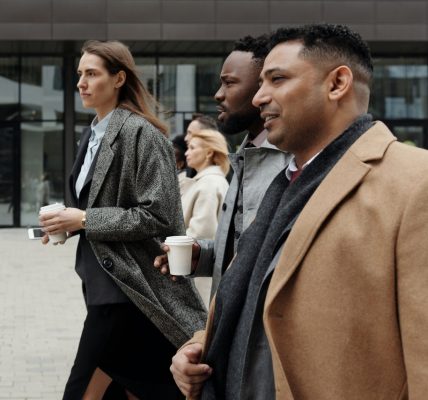 WHAT TYPE OF LEADER IS BEST? 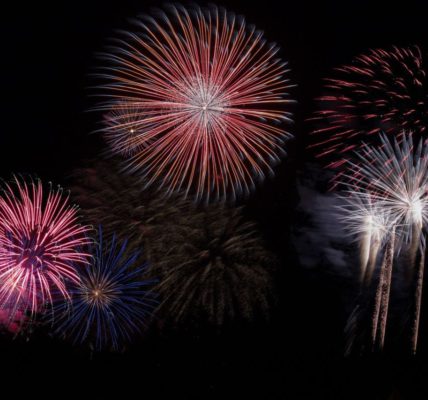