There is a huge variety when thinking about the vast world of whisky, it can be daunting to figure out which ones go best with a smooth Cuban Cigar. For those who are new to Whisky and Cigars, finding the right combination can be hard, to help these people we have compiled a list of the best Whisky’s to enjoy with your Cuban.

Bourbon
Bourbon is very similar to the likes of American whiskies. They are younger than their friend scotch, which is due to the high humidity and the fact that they mature much faster. When tasting Bourbon you should pay attention to the sweetness and smoothness.

Who is Bourbon for?
Bourbon is a perfect entry point for those who wish to begin drinking whisky, it is more mild and sweet than some other whisky’s and is a great start for beginners.

Irish
Irish whisky has seen huge growth within the last few years. Most of the time, you would only see Jameson available when browsing the drinks menu in a bar. However, now there has been a significant increase in Irish Whisky’s available to be purchased. Notably UFC superstar Connor McGregor has recently launched his own Irish Whisky Brand, Proper 12.

Who would suit the Irish Whisky?
Irish Whisky manufacturers have the skill to add a good amount of personality to their Whisky. Irish Whisky can be enjoyed solo or with a few friends. When it comes to flavor, Irish whiskey is rounded, smooth, and very relaxed with a splash of sweetness.

Canadian
Canadian whiskey is brilliant and similar to bourbon. Many distillers around the world are trying to grow their business by producing high-quality Canadian Whisky. It is quite an untapped market and has significant room for growth as Canadian Whisky becomes more popular. As with any good Whisky, it is best enjoyed with a quality Cigar.

Who’s it for?
Those who are professional whisky aficionados are always on the hunt for something a little different and exciting. The Whisky Market can sometimes feel oversaturated with similarly styled drinks, so anything new and different is highly sought after by experts.

Japanese whiskey
Japanese Whiskey is another style of Whisky that has grown in popularity over the last few years. Starting, there was motivation to learn everything possible about Scotch whiskey. The detail, the process, and everything else in between. Now their very own style has been crafted, which is smooth and fruity.

Who is this drink for?
Japanese whisky is for those people who would rather steer clear of the complexity that comes with scotch and bourbon but still has plenty of character.

Blended Scotch
Did you know that the blends make up over 90% of the Whisky that is consumed all over the world? This is a very important statistic to the whole industry, as without blends there wouldn’t be any Malt. Scotch as a single malt means a combination of whiskeys that are from one distillery. A blended scotch is about combining various distilleries. It is about sorting through the profiles to ensure you settle on a consistent style.

Who is suited for blended scotch?
Blends are for everyone. There are many different styles and you need to work your way through to find the style and flavor that you like. The style you decide on also impacts what type of Cigar is best suited for it. A smooth Scotch is best paired with a Cuban that has been preserved correctly using a Cigar Humidor.

There is no right or wrong answer for what type of scotch is the best. The best scotch is based on personal preference. Everyone has a different taste which can affect which Scotch you think is best. 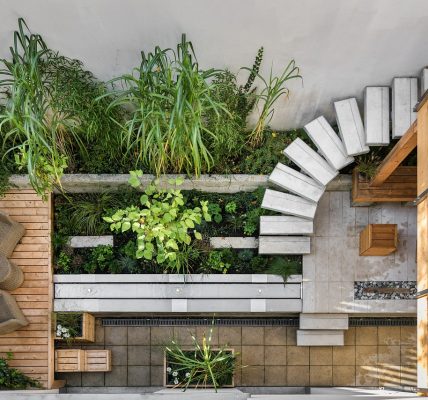 Style your deck according to seasons 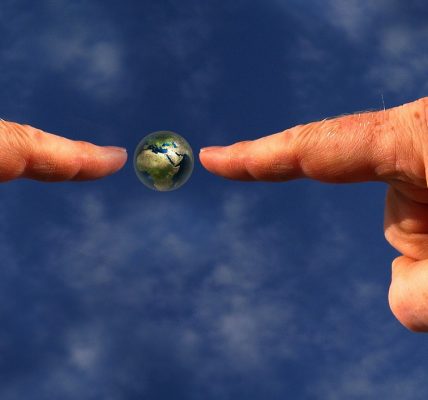 The Journey of a Recyclable Product 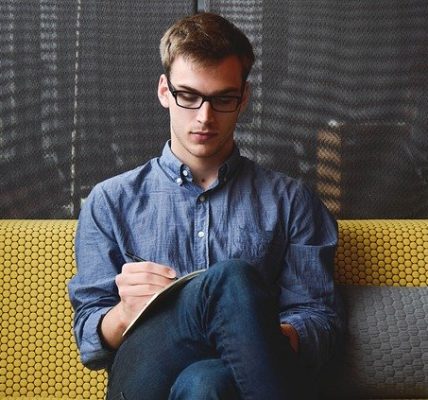 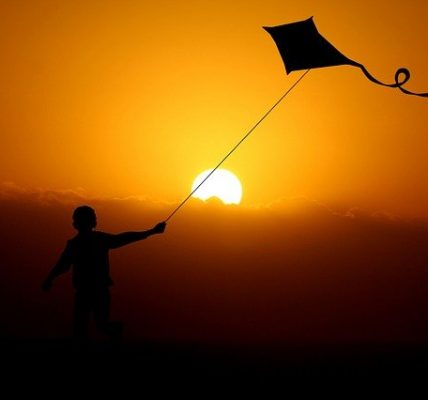 Why Internships Are On The Rise More Than Ever In 2020